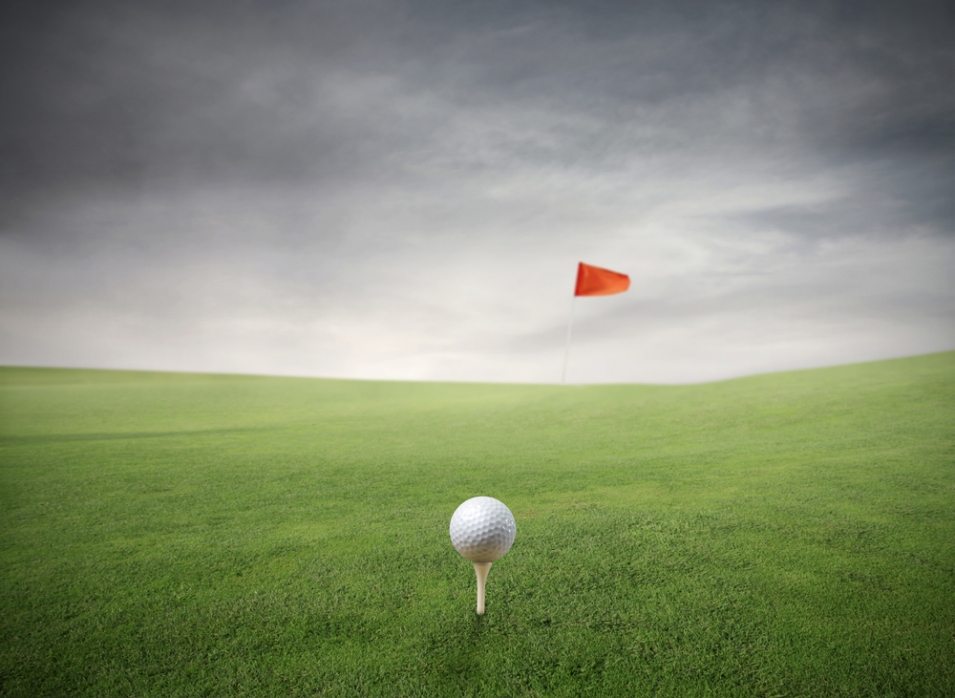 Golf participation is down. Way down.

Golf courses are closing faster than any time in history. There is practically a new industry popping up around “how to repurpose failed golf courses.” (More to come on that later.)

At one point in my career, there were over 500 new golf course projects under construction in the United States.  Today, I would be surprised if there were five.

The golf industry hasn’t just been going through a recession in the United States.  It has been in a depression.

But why?  What’s wrong with golf in the United States?

Over the last decade or so, many important people in the industry have convened and think-tanked and brainstormed over this question, and, no doubt, lots of good analyses have been made.  Generally speaking, the discussion breaks along three different lines, which I am sure sound very familiar:

I agree with all of those statements, but are they an oversimplification of the problem?   Sure it is expensive, but people do more expensive things all the time. What does it cost to attend an NFL game?  If a round of golf magically went from a five hour commitment to a four hour one, would people really start playing that much more golf?    I don’t think so.  And yes, it is difficult, but hasn’t it always been difficult? Actually, didn’t it used to be a lot more difficult? I certainly wouldn’t want to trade in my new oversized, high-tech driver for one of the old persimmon ones.

Maybe the statements above are not totally an oversimplification, but, at a minimum, they need to be taken together as a whole.  I think what people mean when they talk this way is that golf has a value proposition problem.  The costs are getting closer to outweighing the benefits.

A lot of focus in the golf industry has been on the cost side of the equation, trying to figure out ways to make it less expensive and take less time (ie, reduce cost).  Unfortunately, many of these efforts also reduce the perceived benefit of the game.  For example, reducing the amount of maintained turf may reduce maintenance costs (and have some environmental benefits), but it also has the potential of significantly reducing the playability, and I would argue, the “enjoyability” of a golf course.

Building 6 hole golf courses sounds good on paper as they would be cheaper and require less time to play, but do golfers really want to play 6 hole rounds of golf?

I think the industry should really be focusing more on the “benefit” side of the equation.   How do we make golf more fun for the same cost?

A few suggestions off of the top of my head for the golf course owner or operator to think about in this regard:

• Focus on course set up. Make it as playable as you can.  Make sure people play from the correct set of tees.

• Bring high service levels to your course.  All personnel should have a “hospitality” attitude.  It costs no more money to greet someone with a smile, than to not do so.

• Encourage practicing.  Figure out ways to bring cost of instruction down. Offer clinics and group lessons.  If golfers can get better, they will want to play more.

• Promote camaraderie and social activities.  People fundamentally want to be around other people.  Have leagues, interclub matches, social get togethers after golf.

• Encourage family participation.  People are increasingly doing more things together as a family. There is no reason golf can’t be one of those things.

All of the above, however, is “easy thought” in my book.  This value proposition problem is really just the tip of the iceberg.  There is something much, much bigger going on that needs to be discussed and analyzed.  We really need to be focused on “what are people doing instead of playing golf and why?”

The answer I’m afraid is that golf doesn’t just have a value proposition problem, it has a modern culture problem.

We will talk about that one in my next entry… get ready for some big ideas!